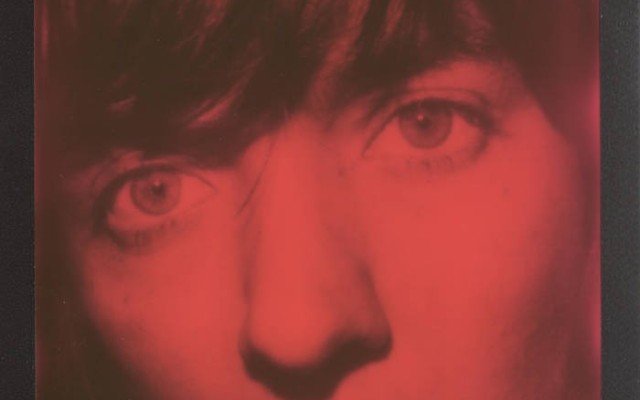 I really enjoyed Aussie rocker Courtney Barnett’s first album, “Sometimes I Sit and Think and Sometimes I Just Sit,” and not just because its title more or less describes my life. It’s a super catchy, super fun, jangly bit of rock and roll with some pretty poignant and thoughtful lyrics to boot (but not so poignant and thoughtful that it kills all the fun, if you get what I mean). There are songs on there about depression that you can still drive around and bop your head to, and I think that’s pretty amazing.

I attempted not to read any reviews at all of this second album, “Tell Me How You Really Feel,” because I tend to go “oh yeah, that” and ape other people’s criticisms of things, but I did catch just a snippet of a review on the Google results page when I was searching for this direct link to go buy her album (which you really should). I guess this album explores some of Barnett’s own struggles with being criticized and scrutinized and such things since becoming pretty rightfully famous for being an awesome musician, and certainly if you sit down and read lyrics and really listen closely, that stuff is there.

But I’m here to tell you that somehow she managed to make another fun album that covers some heavier themes. The first song on the album, “Hopefulessness,” comes in slow with these jangling Cobain-esque guitar chords and builds really slowly but satisfyingly to a crunchy jam.

And one of the first singles off the album, “City Looks Pretty,” is a fresh breeze of a song that evokes, to my mind, one of my favorite Wilco tracks, “War on War.”

And please tell me if you think it’s possible to write a more upbeat song titled “Crippling Self Doubt and a General Lack of Confidence.”

It just seems like anyone who can write a feelgood rocker like that about nosy know-it-alls is pretty talented.